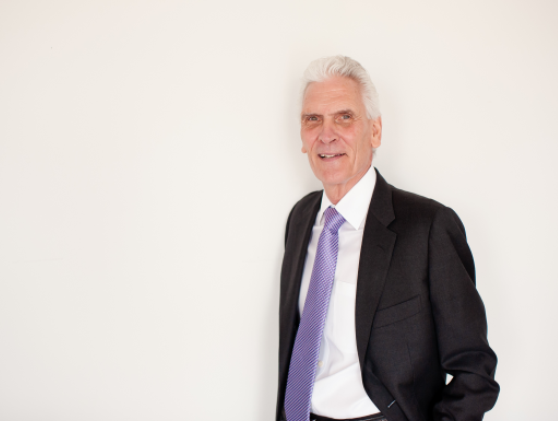 As a lifelong resident and business owner in Northwest Indiana since 1977, you have probably had the pleasure of meeting Will. Or maybe you’ve heard him on the WJOB interviewing local people on Positive Attitude, or read his Times newspaper column, Limbwalkers or met him at a business seminar informing people about healthcare reform.

For decades, business owners have relied on Will to deliver the highest quality benefit services to companies throughout the region. A graduate of Indiana University, he began his career in 1973 as an insurance agent with Prudential Life. Then in 1978 he founded Employer Benefit Systems (EBS), which was one of the largest locally owned employee benefits firm in Northwest Indiana until the company merged with HIA Insurance in 2014 to form the Meyers Glaros Group.

In his current role as managing partner at Meyers Glaros Group, Will continues to work with the area’s leading employers to develop their benefit plans. As a Registered Health Underwriter (RHU) for more than 30 years, Will has been very active in the healthcare industry. He has led the Northwest Indiana Wellness Council, served as past president of the Northwest Indiana NAHU chapter, sits on an advisory board for the Indiana Department of Insurance, and is a member of the Leading Producers Roundtable and Anthem Broker Advisory.

Will has been interviewed by numerous news outlets for his wealth of knowledge about healthcare reform and speaks to organizations about trends in healthcare. He is recognized throughout the state of Indiana as being one of the industry’s most dynamic businessmen and his unique outlook helps Meyers Glaros Group stay ahead in the industry.

Throughout his life, Will has also been involved with many community and civic organizations including serving as past president of Habitat for Humanity and current board member for the Early Learning Partnership (formerly Parents as Teachers). Will lives in St. John with his wife Marcia. Son Matt works by his side at Meyers Glaros Group and daughter Megan is Chicago Weather Woman (CBS Channel 2). In his spare time, he enjoys reading, golfing and spending time with his six grandchildren.