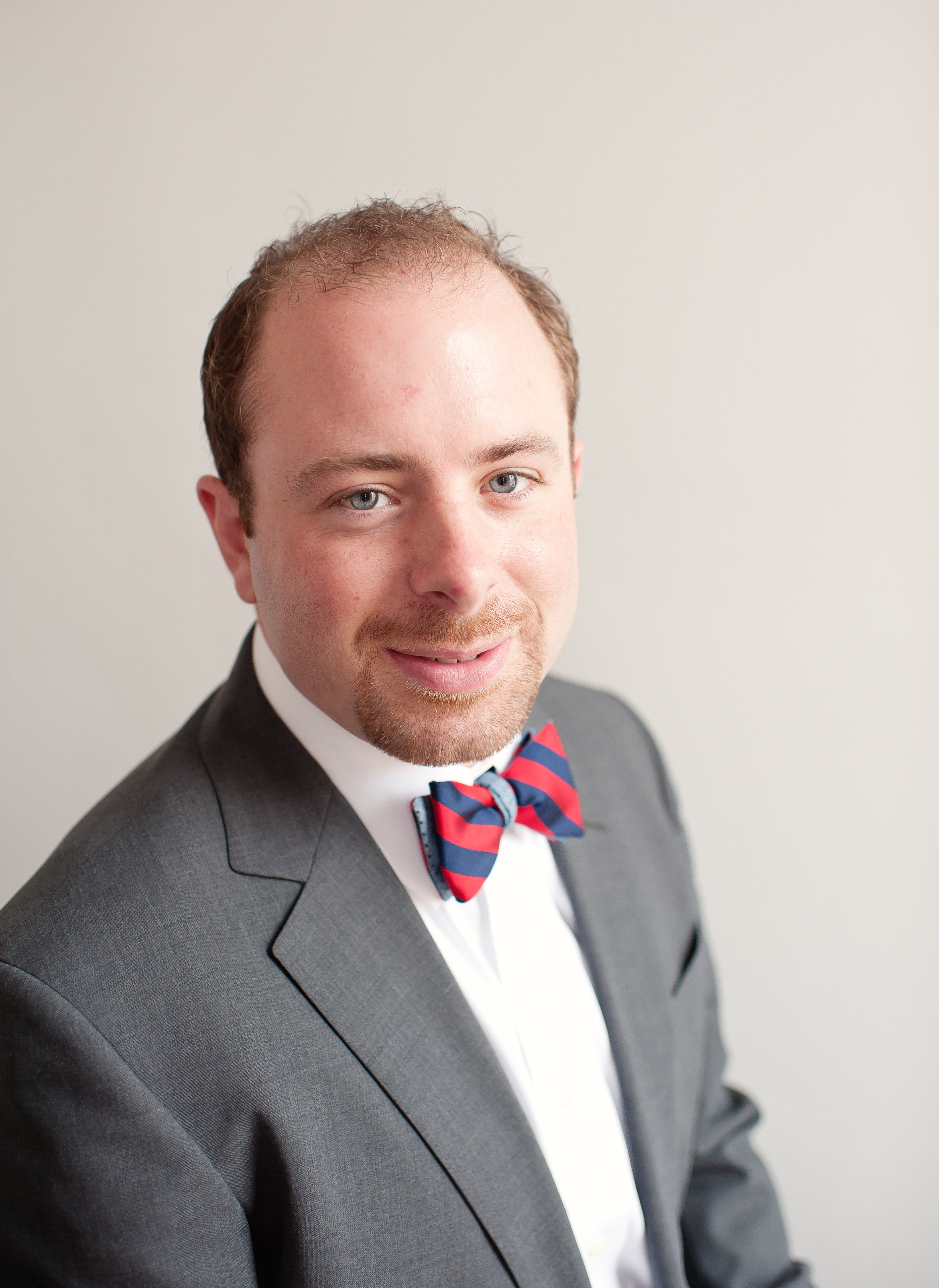 You could say insurance is in his blood. Representing the third generation, Jeff and his family have been insuring Northwest Indiana and the surrounding communities since 1931. Jeff began his career in the insurance industry in 2006 as a commercial lines producer for HIA Insurance, the family business and one of the area’s leading providers of personal and commercial insurance services.

As his love of helping people and companies protect their most valuable assets grew, so did his career. In 2012, Jeff was promoted to vice president responsible for overseeing both the personal and commercial lines of the business. In 2014 when HIA Insurance merged with Employer Benefit Systems to form the Meyers Glaros Group, Jeff took on his current role as chief operations officer, leading the commercial side of the business as well as managing the agents who provide personal insurance services to the people of Northwest Indiana and beyond.

Jeff is an active member of the community, both personally and professionally. He has been recognized by the Times as a 20 under 40, is a member of the Young Agents of Indiana as well as past president of the Independent Insurance Agents of Northwest Indiana, Inc., which is the local association of the Independent Insurance Agents of Indiana. He also serves on the board of directors at Forest Ridge Academy and is involved in Young Leaders United of United Way of Porter County.